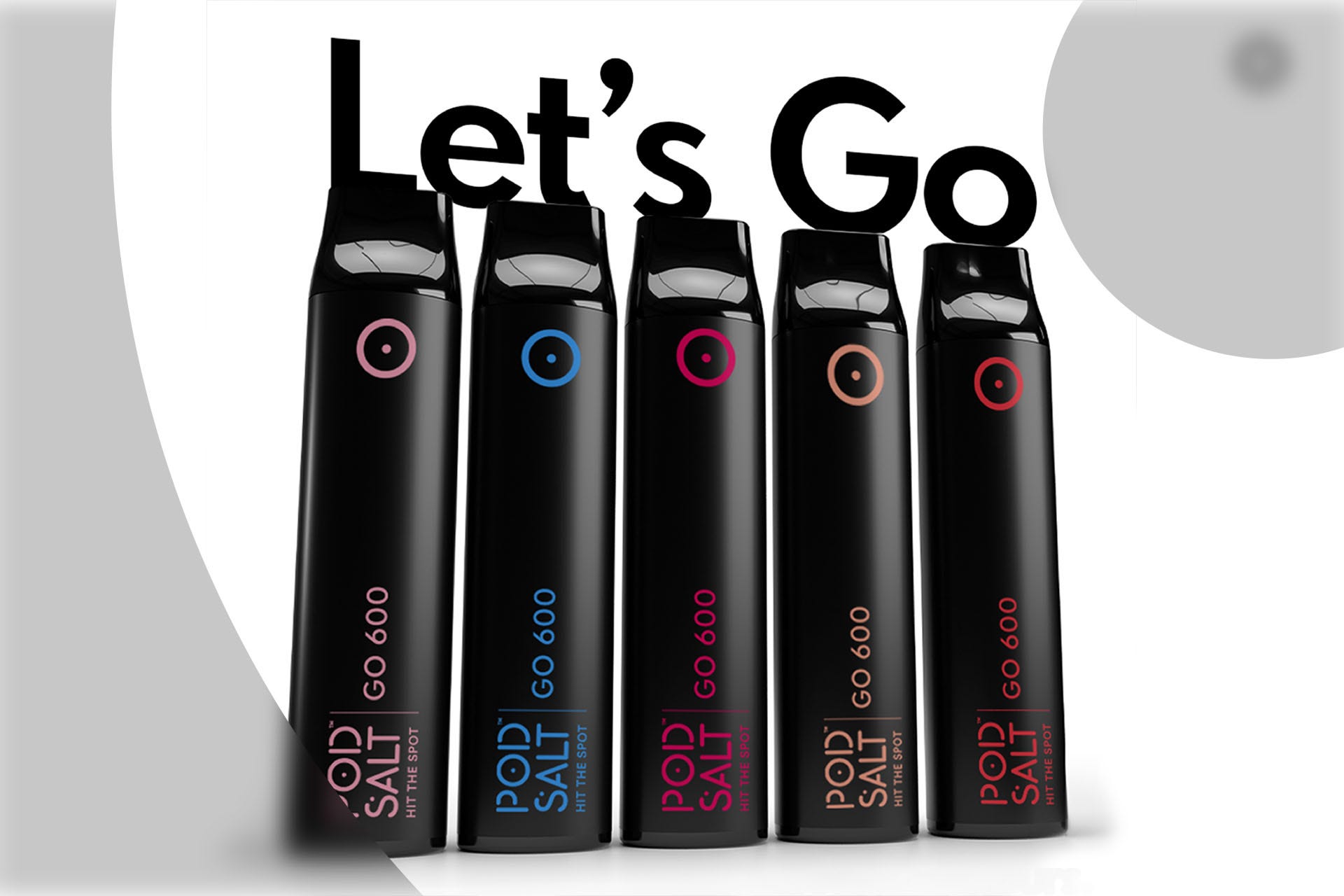 Is your New Year’s Resolution to quit smoking? Find out the benefits of quitting smoking and start vaping to begin your stop smoking journey.
<>
Hannah Rubery

Is quitting smoking your New Year’s Resolution for 2023?

It’s the first week of January and for many it’s the start of their New Year’s Resolutions. Or like many, including us, you’re holding off until Monday to get started. When it comes to quitting smoking, it can feel understandably daunting but the rewards for doing so easily outweigh this. Still, on average only 9-12% of people keep to their New Year’s Resolutions, so how can we make this better and make it easier for you to stick to the quitting journey? Why don’t we start with how you’re going to quit smoking once and for all…

Which quit-smoking method is best?

For starters, have you seen the NHS Quit Smoking app? This handy tool in the palm of your hand allows you to track your progress as you quit, see how much money you’re saving and get daily support when you need it.

There are many local Stop Smoking services that you can go to for help, which can boost your chances of success by up to 3 times! If you’re in the UK you can find your local services and get all the information to get you started. Alternatively, there are a variety of stop-smoking aids offered by the NHS and are often available in pharmacies and some shops.

These NRTs (Nicotine Replacement Therapy) are ideal for smokers as they still allow you to get a nicotine hit, one of the key aspects that stop smokers from quitting. Some of the most typical ones include skin patches, chewing gum, tablets/lozenges, and nasal/mouth spray.

The NHS suggest that a combination of NRTs is more effective than simply using just one. This is because some work faster than others to fight withdrawal symptoms while others last longer. For example, if you used nicotine patches then you may want to pair it with something faster acting like nicotine gum.

Although not available on prescription, E-Cigarettes have shown promising results in quit-smoking attempts and are recognised by the NHS as one of the most effective tools for quitting smoking. There’s a variety of reasons for this; due to their design, they mimic the feel of cigarette smoking which can help battle cravings, whilst also providing a similar draw and throat sensation that some smokers enjoy, and of course, providing a nicotine hit to satisfy cravings.

Do you feel better after switching to vaping?

Vaping continues to be proven to be much less harmful than cigarette smoking, with a recent evidence review once again noting a 95% reduction in harm. So it stands to reason that making the switch to vaping will feel very different from your days of smoking cigarettes. This is in part due to the thousands of harmful carcinogens present in cigarette smoke, and carbon monoxide.

Although E-Cigarettes can contain some of these chemicals and toxins also, the amount found in E-Cigarettes in comparison to cigarettes is significantly less. By vaping instead of smoking, you are reducing the presence of carbon monoxide in your lungs that helps to bring your blood oxygen levels closer to normal. And this is just one of the benefits you’re likely to notice, but of course, this does require you to completely quit cigarettes. Those dual users who smoke and vape are less likely to notice strong effects but there will still be some benefits and more of a chance of eventually quitting cigarettes completely.

The more time that passes from your last cigarette, the more your body will have begun repairing itself. Between 2 to 12 weeks, your circulation will have improved meaning blood will pump through your heart and muscles much better. After 3 to 9 months your lung function will be improving by up to 10%. A year after quitting cigarettes your risk of heart attack will have halved compared to a smoker!

Switching from cigarettes to vaping side effects

It’s common when switching from cigarettes to vaping, to have a few very common side effects which are usually mild and easy to correct.

Some may cough the first few times. This is common because vaping can feel different to smoking; the vapour itself feels different to cigarette smoke. You may need to change up the way you vape if it persists - you could be inhaling too sharply, or your nicotine strength/type doesn’t suit you. If you’re still coughing after a few days then try vaping with a slow, long inhale or switch to Nic Salts that are gentler on the throat.

There’s also a possibility you may vape too much. As a smoker, especially a heavy smoker, you may be inclined to vape more than you think because the nicotine hit can take longer to be felt. This can make you feel dizzy, slightly nauseous or with a slight headache. If this happens stop vaping and wait for it to pass, and if it happens regularly then you could possibly be using a nicotine strength that is too high. Lower your strength and if it continues to occur seek advice from your GP or a medical health expert.

Brad Pitt
With the pandemic and hyperawareness of our health that followed it, Brad Pitt was probably not the only one who decided to quit smoking. He told GQ in June 2022 that going cold turkey was the only thing that worked for him.
“I don’t have that ability to do just one or two a day. It’s not in my makeup. I’m all in.”

Lady Gaga
Back in 2020, another celebrity who said goodbye to cigarettes was the singer and star Lady Gaga. She mentioned her nicotine addiction beforehand and in an interview with People, mentioned that she too quit cold turkey but has been spotted before enjoying a vape.
“But it was so hard. If you don’t smoke, don’t smoke! Because quitting is worse. It is so brutal.” 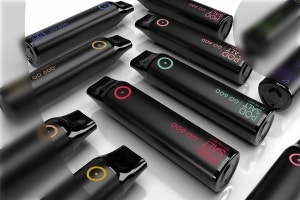 Unpacking the Concerns About Vaping Studies in the UK 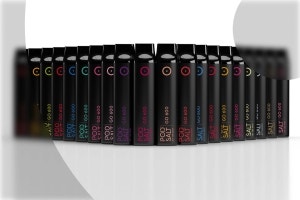 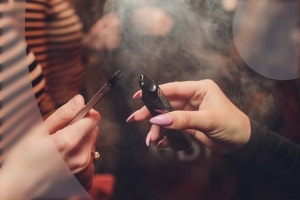 Could Disposable Vapes be Banned in the UK? 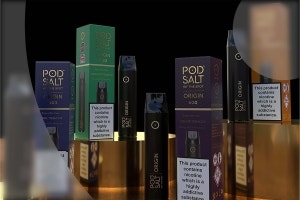 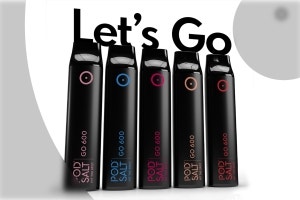