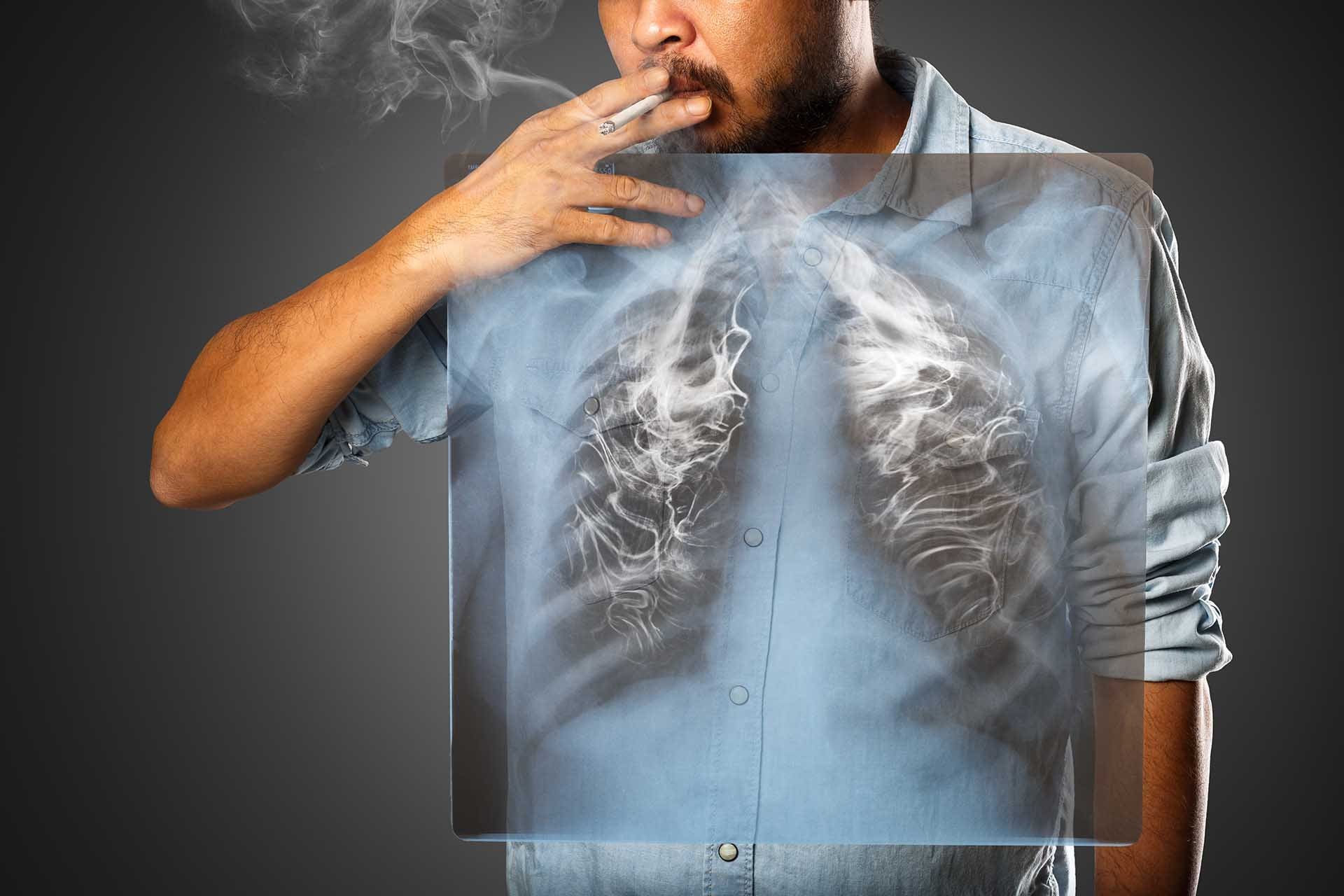 Smoking causes lung cancer but many at risk don’t get tested when invited. NHS England have set up mobile testing trucks in hopes to catch lung cancer early.
<>
Hannah Rubery

The first suggestion that smoking could cause lung cancer was only in the late 1940s. This might sound like a long time ago but considering that smoking tobacco has been around since the 1500s, that’s a long period of unknown harm. That’s not to say that the thought of smoking causing harm hadn’t risen before the 1940s. In fact, several times within the 1700s there were purposed health issues linked to smoking, but it wasn’t until the 1920s when the first medical reports linked smoking to lung cancer. And in the 1950s major reports began to confirm tobacco caused a range of serious diseases.

Nowadays you would be hard-pressed to not hear cigarette smoking and lung cancer in the same sentence. And yet despite this awareness, only a third of those at risk of developing lung cancer, attend lung health check-ups when invited by the NHS.

In an effort to tackle this and the backlog created in the wake of the pandemic, the NHS have taken steps to get more people than ever tested. NHS teams have sent out mobile trucks across the UK to scan those most at risk of lung cancer, including current and ex-smokers. Those that get invited benefit from an MOT of their lungs, with an on-the-spot chest scan for those at the highest risk.

These mobile trucks send up to 25,000 invitations each month in hopes of catching serious health issues like lung cancer, early. By catching lung cancer in the early stages, stages when symptoms may not be obvious, it raises the chances of being treated and saving lives. Not only do the scans carried out by these NHS mobile trucks scan for cancer, but also many other undiagnosed respiratory and cardiovascular conditions.

Already 600 people who have attended these mobile trucks have been diagnosed earlier, with 77% being caught at either stage one or two, giving patients a better chance of fighting the illness. Those diagnosed with lung cancer at the earliest stage are almost 20 times more likely to survive for five more years than those caught late.

By providing mobile trucks that move to popular locations easy to reach for most potential patients, the NHS hope to catch an estimated 7,700 cases early by 2024/25. As smoking causes more than 7 in 10 lung cancer cases in the UK, if you are a current or ex-smoker and are invited to these, it’s certainly worth getting checked.

The NHS advises that if you have had a cough for three weeks or more you should see your GP – even if you think it’s something simple.

What are the symptoms of lung cancer?

The NHS guide to symptoms of lung cancer points out that the early stages usually involve no clear signs of symptoms. When symptoms do develop it is as the condition begins to progress.

Symptoms to look out for that you should see your GP about are:
• a cough that doesn’t go away after 2-3 weeks
• a long-standing cough that gets worse
• recurring chest infections
• coughing up blood
• persistent breathlessness
• an ache or pain when breathing/coughing
• persistent tiredness or lack of energy
• loss of appetite or unexplained weight loss


Some less common symptoms can include:
• changes in appearance of your fingers (finger clubbing), such as becoming more curved or the ends becoming larger
• difficulty swallowing or pain when swallowing
• wheezing
• a hoarse voice
• swelling of your face/neck
• persistent chest or shoulder pain

How you can take steps to avoid lung cancer

If you currently smoke one of the best ways to help prevent lung cancer is by quitting. Every year smoke increases the risk of getting serious illnesses such as lung cancer. But after 10 years of not smoking, your chance of developing lung cancer falls to half that of someone who still smokes.

If you’re looking for help quitting or medical advice and support you can contact your GP or pharmacist, or NHS Smokefree.

Improving your own general health can also help prevent lung cancer as well as other serious diseases. Eating a balanced diet and regular exercise all help to lower the risk of harm and improve your health. 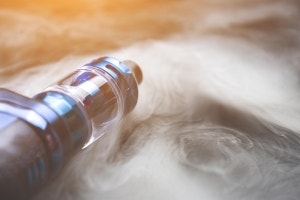 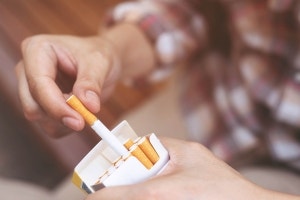 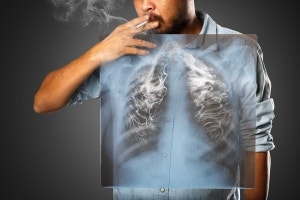 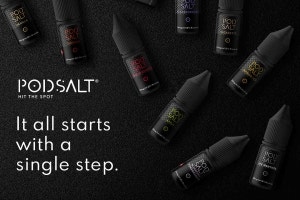 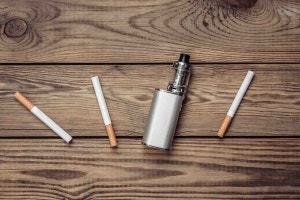