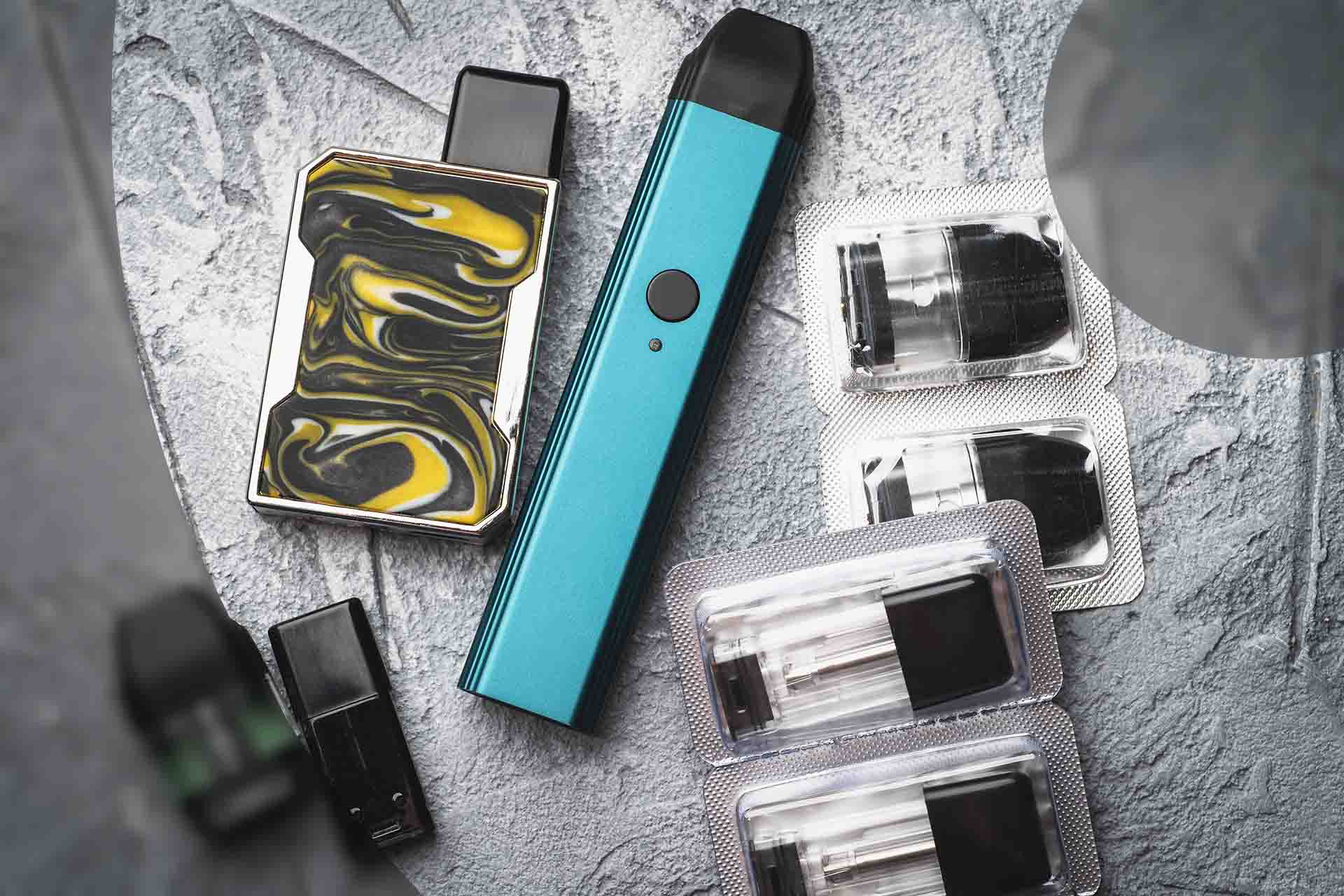 Disposable vapes have had a lot of popularity but the vaping trends seem to be leaning towards Pod Systems. Are Pod kits better than disposable vapes?
<>
Hannah Rubery

Is it time to move on from disposable vapes?

Disposable vapes have shown their popularity over the last few years and for good reason. They’re simple, cheap and effective, especially for those taking the first step and switching from cigarettes to vaping. But as with everything, times change and so do trends. And what we’re noticing is a resurgence in pod systems that could make them the next big-vaping trend.

What is the point of Pod Vape Kits?

Pod kits, also known as pod mods and pod systems, were first introduced in 2015 and since then, many companies have created their own versions of the device. However, there was little traction for these back in the day, possibly due to the limited capabilities of these low powered, small-sized devices.

Pod systems lack the versatility and large cloud production as tank mod kits. But after the introduction of disposables, the needs of vapers shifted to small portable kits that were less expensive. As with the growth of vaping, so too has the customised vaping products which can get quite expensive. Now it’s become almost a necessity to have a cheaper, ‘disposable’ device alongside your main kit.

Many vapers don’t want to take their expensive, custom-built kits out and about where they could get easily damaged or lost. But a Pod Kit that costs around £20 is something you’re less likely to be upset about losing/breaking. Pod Kits are becoming the disposable device that you can reuse and recharge, unlike actual disposable vapes.

Those likely to choose Pod Systems are smokers who have tried vaping with disposables and are looking to choose to vape over smoking. Pod Systems also are an attractive addition to a vaper’s pocket as mentioned earlier, due to their cheapness. Vapers with expensive custom-built vape kits aren’t likely to want to take them on their travels or while they’re out in the club – the likelihood of losing them or damaging them is high! So, a cheap alternative that still offers a decent vape is a must.

Why Pod Vape Systems may be the next step from disposables

Let’s break down some of the benefits of Pod Systems and why this ranks them higher than disposable vapes.

Obviously one of the biggest draws of disposable vapes is their simplicity. There’s little to no necessary knowledge needed prior to using them and they require no maintenance. Pod Systems are very similar in the fact that they are built with simplicity in mind.

Many of them are draw-activated offering an experience more akin to traditional cigarettes, and the only upkeep is replacing/refilling the pod. One of the greatest boons for Pod Systems is that, unlike disposable vapes, they are rechargeable. This means no more tossing them away once you’ve finished vaping or worrying that the battery might die before you finish your vape juice.

Disposables have done well due to their low price, offering enough vape juice to be worth a pack of 20 cigarettes, and a device that lets you vape it wherever you want. Pod Systems give you this and more by offering versatility, more available flavours and strengths, for a similarly low price.

Many Pod Kits nowadays are around £20 and work much better than the earlier counterparts with larger, more efficient batteries. Those that come with refillable pods (open pod systems) are even more cost-effective as you can add your own vape juice, which often works out cheaper than replaceable pods.

Pod Systems lend themselves perfectly to Nicotine Salts due to their low wattage. Nic Salts are ideal for smokers who have made the switch but need a stronger hit to keep the cravings at bay. Vaping Nic Salts at a higher wattage makes it easy to accidentally have too much nicotine. Nic Salts and a lower wattage help to give a premium vaping experience that’s smooth on the draw and on your throat.

Now many disposables nowadays do primarily come with Nic Salts but the pro of a Pod System is that once you’re looking to decrease your nicotine, you can easily swap out the strength or move to freebase nicotine by changing the vape juice in your pod.

Do you think Pod Systems are for you? And if not, why? Let us know in the comments below... 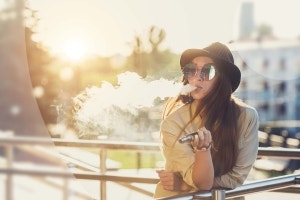 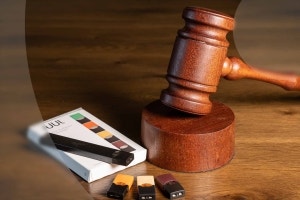 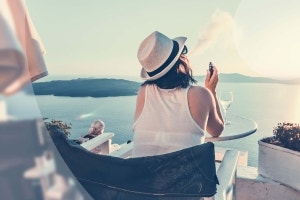 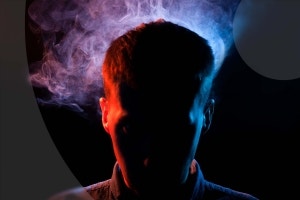