The Ancient story of Pacha Mama - The Incan Goddess

The Ancient story of Pacha Mama - The Incan Goddess

We are excited to announce our newest member Pacha Mama to the original and exclusive Fusion range. With this latest addition.
<>
Hugh .

Welcome to the Pod Salt Family!

We are excited to announce our newest member, Pacha Mama, to the original and exclusive Fusion range. 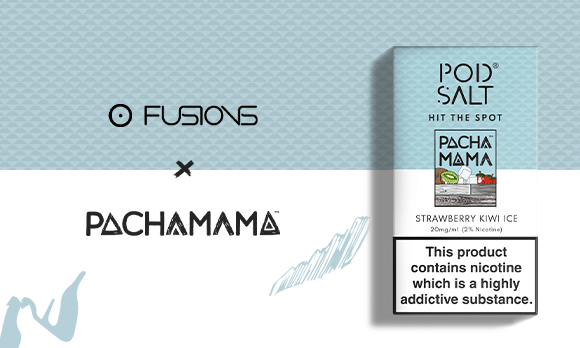 With this latest addition, we have teamed up with Charlie's Chalk Dust to bring you the ultimate all-day vaping experience and create a flavour you will never forget.

All the way from Southern California, Charlie's Chalk Dust was born in 2014 when brothers Brandon and Ryan founded the company. They had a simple idea; to produce premium e-liquids and create amazing flavours for us to enjoy.

Now regarded as an industry pioneer, they remain committed to developing original and authentic flavour combos. Once we partnered up, our creative journey began to collaborate on a worldwide exclusive e-liquid, inspired by the story of Pacha Mama.

The real story of Pacha Mama is an ancient one and begins a long, long time ago. On our travels to South America, we heard stories of an-powerful deity that has presided over the Andes for millennia.

Pacha Mama, meaning Mother Earth, is an Incan Goddess and is believed to control the mountains, bring good harvests and breathe energy throughout the natural world. She has long been revered by indigenous cultures and remains a worshipped figure in Peru, Chile and Bolivia.

One of the wonders of the world, Machu Picchu, is believed to be closely linked to Pacha Mama. This ancient and isolated Incan village in Peru is a great mystery of both history and architecture.

No one is sure exactly why Machu Picchu was built, though many believe it is a sacred spot in the Andes mountains that was built by the Incas to honour their goddess, the Mother of Earth.

High above the clouds, the Incas believed they were closer to Pacha Mama and would be able to reap the natural rewards upon their kingdom. If they were good, Mother Earth would bring them good harvests, sunshine and rain. But if they were bad, Pacha Mama could become angry, releasing destructive earthquakes, volcanic eruptions and droughts. Just as the Incas learned, we have to worship Pacha Mama to keep her on side.

At Podsalt, we share that same desire to capture the power of Pacha Mama. Thanks to Charlie's Chalk Dust, her influence now extends beyond the Andes and into your senses with decadent seasonal strawberries, a burst of tropical kiwis and a brush of cool mint that'll give you a mouth-watering combo for an all day vaping experience. The flavour has a distinctive and magical earthiness that will bring you closer to goodness of Mother Earth.

It is time to try Pacha Mama for yourself and find out where she will take you. Make sure to check out the rest of the Pod Salt range – a perfect blend of your favourite e-liquid short fill brands, blended with our award winning Nicotine Salt to bring you a range of 10 dynamic and delicious flavours. 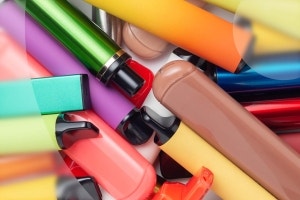 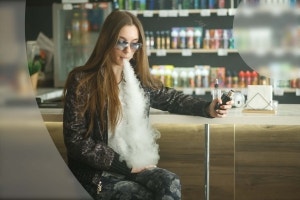 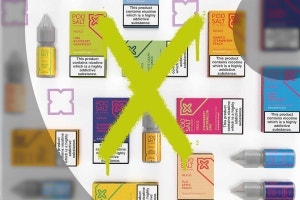 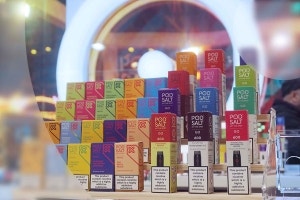 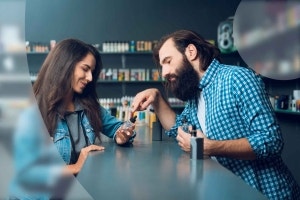